Freestanding Tubs on the Rise, Whirlpools Take a Hit 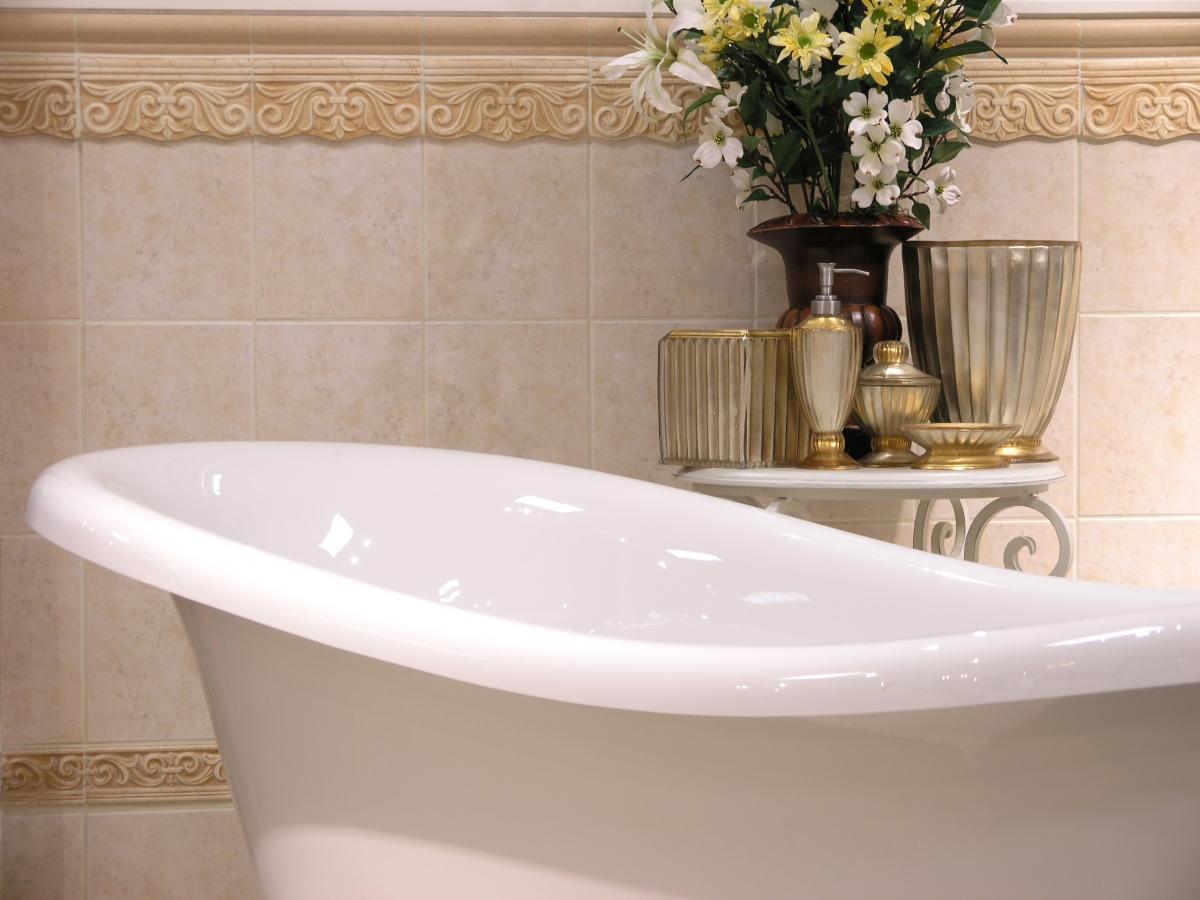 In a trend that reflects the changing contemporary tastes of homeowners, we’re seeing more people forego many of the “bells and whistles” associated with showers and tubs such as body sprays and shower jets. In addition, whirlpool tubs are losing some popularity too.

Why? Functionality and practicality. Homeowners complain that whirlpools are too noisy and don’t gel with the concept of a quiet, peaceful bath experience. In addition, they can be challenging to maintain and too big for certain spaces. Meanwhile, jets and sprays, which may seem like a luxurious feature, aren’t being utilized as much as some homeowners originally imagined.

Despite the chatter we occasionally hear about eliminating a bathtub entirely, homeowners smartly realize that having a bath-free home can have quite a negative impact on value and future sale (especially to a future buyer with small children). A bathtub is a virtual necessity – it’s what kind of bathtub that more homeowners are gravitating to: The freestanding tub.

Getting into a freestanding tub may not be an enticing option for seniors, but for many others, the curved freestanding tub lends the bathroom a great deal of elegance with simplicity, giving the space a spa-like feel.

Though some freestanding tubs can cost several thousand dollars and far more than a built-in tub, it’s still the type of addition to a space that can compare quite favorably to an extensive bathroom remodel. A recent poll of designers by the National Kitchen and Bath Association found 60% of those designers ordering freestanding tubs for their bathroom projects. Sometimes we think of such tubs as something copper and antique that Benjamin Franklin would sink into – based on this poll, not so much. Many designers expressed a more contemporary look was occurring and with the contemporary styles that many manufacturers offer today, the category isn’t limited.

In addition to the expense compared to built-in tubs, those considering a freestanding tub will need to make sure that they have the proper space of at least six feet or so to accommodate the tub, a floor drain solution for overflow and how it actually feels in a store/factory environment prior to bringing it home.

Overall, a growing number of homeowners who strive for a spa-like environment in their bathrooms are willing to pay for it, going for the higher investment of a freestanding tub. This should be welcome news for those of us in the trade such as refinishers who can help protect that investment for the long haul.