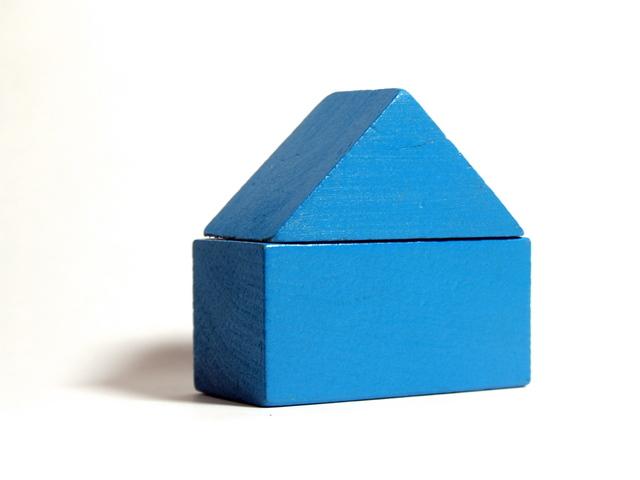 At least 1 in 4 people in America seem to believe that home values didn’t go anywhere last year – and they’d be wrong. Nationally, home values grew by 4%.

Nearly half the people in Tampa believe that home values have either dropped or stayed exactly the same this year. Wrong again. The city’s home values overall grew by 9% compared to last year.

What’s going on here?
According to Zillow’s Housing Confidence Index, homeowners in a variety of markets are underestimating the home values in their market, creating a perception gap between belief and reality. In markets such as Atlanta, Dallas, San Francisco, Las Vegas and others, there were a very small number of people who correctly estimated the growth of home values.

The opportunity for tradesmen: Education
Clearly there is a more positive trend in actual home values than what people believe it to be, so greater education on homes in the neighborhood and market is needed.

As more homeowners will be pleasantly surprised by these upward trends, they may be simultaneously more open to starting a kitchen or bathroom project. After all, the investment they make in a kitchen or bathroom, even a minor one, could yield even more positive returns on the home’s value. Frame your refinishing project as playing a key role within the “big picture” of home value, especially when kitchens and bathrooms are two of the most important rooms in a home for adding that value.