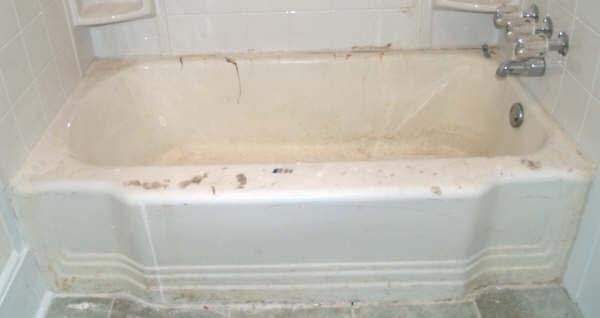 A variety of replacement jobs are providing greater value for the money on a home’s resale than full-scale remodeling projects and the gap is widening according to Remodeling Magazine’s 2015 Cost Vs. Value Report.

The Report, which examines the average cost on 36 popular remodeling projects in 102 U.S. markets, suggests that replacement projects, from garage doors and entry doors to siding and roofing, are trending upward compared to 2014.

On the other hand, we’re seeing a strong and positive trend compared to the same time in 2014 for minor replacement projects recouping their value on resale – particularly so for midrange priced homes than upscale residences. For example, minor kitchen remodels have been one of the top projects for retaining their value compared to the original cost. In a variety of markets surveyed in Remodeling’s report, minor kitchen remodels even had a 100% payoff.

The bottom line? Cost-efficient projects are paying off more. Literally.
The trend of the report is clear – projects that cost the homeowner less than $5,000 have continued to recoup value upon resale. The large-scale projects demanding an investment of $25,000 and up haven’t fared as well as they continue to rise in cost but the retained value isn’t keeping up with those increases. It’s resulted in a widened gap in which replacement jobs are showing a 12.4% better average return compared to original cost than remodels.

With these trends in mind, it tells us that minor projects like a refinished bathtub or kitchen countertop give contractors on these projects an excellent opportunity when approaching a homeowner. Not only is the investment minor compared to a major addition, but the homeowner also has a much greater chance of finding their costs recouped upon resale of the home.