You May not Have to “Sell” as Hard as You Think 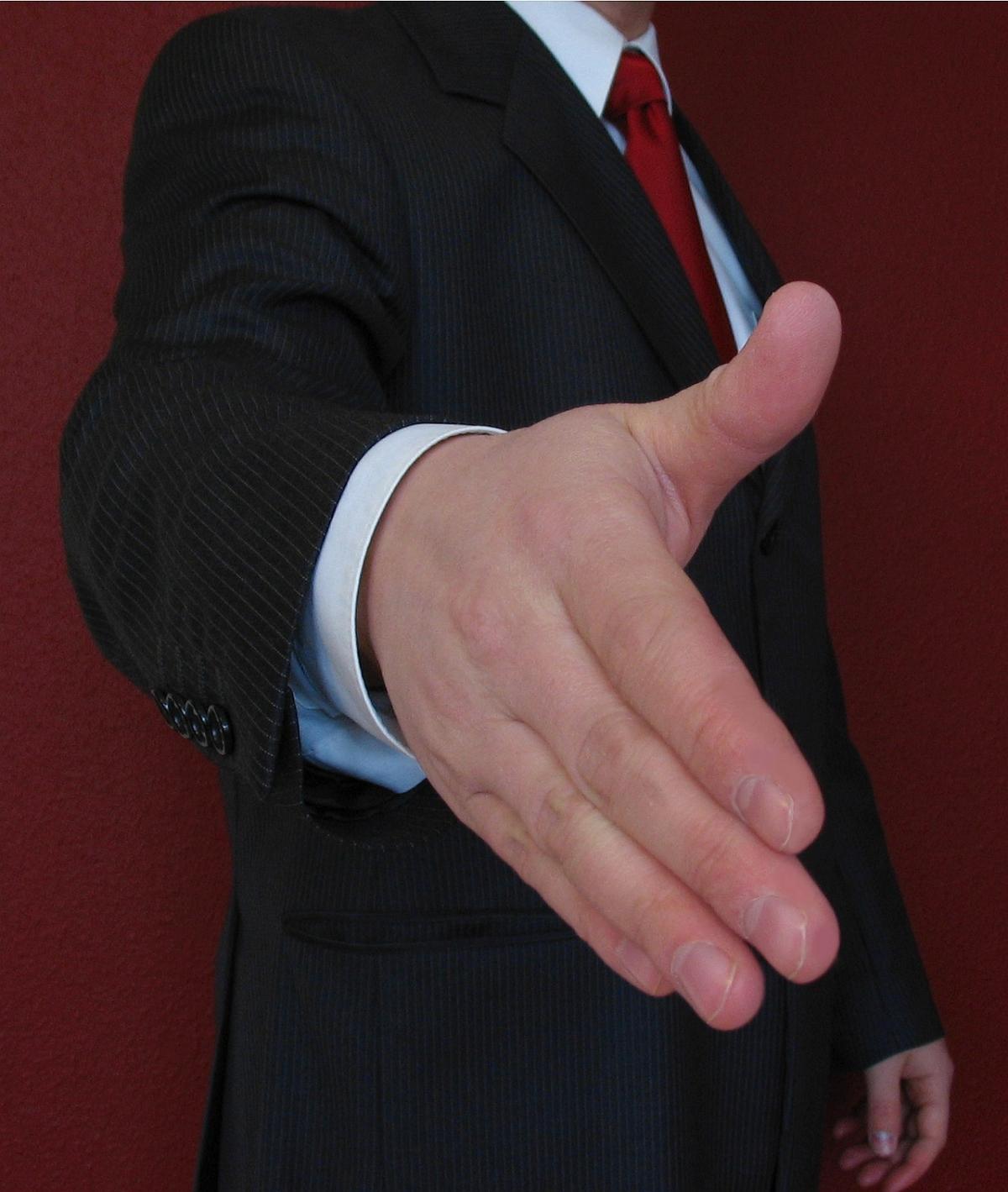 If you think of yourself as more of a resurfacer than a natural born seller, you’re not alone. But that doesn’t mean you have to go into a prospective job “pitching” people with some heavy sales-ish approach that turns them off.

Instead, try letting them talk themselves into buying what you’re offering. How?

First, ask them why they want to consider a refinishing job in the kitchen or bathroom. They may start by listing one thing, but that’s probably not the only reason.

“I just hate the way this tub is starting to look.”

So there’s a feeling of pride, which can be an emotional driver. Reinforce their point a little by saying something along the lines of, “Sure, I can see that it’s not looking the best right now. And it certainly isn’t going to get any better on its own.”

Still, don’t let this reason be the only one they may be interested in refinishing. Probe them for more reasons gently. Why else do they want to consider a refinishing project?

“We’ve been talking about putting the house on the market in the near future. We have to look at some areas of the house to improve before we do that, though.”

Aha! There’s another driver for getting an improvement project going – financial returns. They can’t have a buyer walk through their home and see a shabby looking tub or countertop, can they? While that may not be a deal-breaker in itself, why take a chance in not addressing it?

You may consider saying something such as, “Whether you put the house on the market now or six months from now, refinishing isn’t an intensive project that takes months. And I know from experience that two big places a buyer will look in evaluating a home are the bathroom and kitchen. So there might be some peace of mind in getting it out of the way.”

Now you’re painting a picture for them. You’re educating them on the length of time it may take to complete a project, so there won’t be a great upheaval in their lives while you’re doing the work. Plus, you’re giving them an image of the consequences of what might happen if they don’t go forward with refinishing when they should. Keep going on that financial path by giving them the real story on your value.

How? Right now, they may just be viewing refinishing-or-not as their only choice. Don’t make it quite that simple. Instead, frame it as educating between refinishing and a complete replacement. After all, we know they don’t like how the tub looks now and they want to get as much of a return as possible. It’s easier to envision getting a good return for spending hundreds vs. spending thousands.

“I’m just wondering about the cost. I’m concerned about what the price is.”
“Well, one way you may want to look at it is this – if you could have a tub that looks as good as new, would you rather spend hundreds of dollars or thousands of dollars to obtain that kind of tub?”

“That’s exactly what refinishing affords you compared to the potential cost of replacing a tub altogether later on. It involves less money, less labor and less time overall for a very high quality result.”

Even if they don’t put the house on the market next week, they have to look at that tub in its current shabby state all the time. Why put up with that when they don’t have to? You’re guarding against the prospect backing out by sharing the feeling they might have every day from seeing a tub that needs work. It’s not just a potential long-term scenario here so lightly build a sense of urgency.

NAPCO's bathtub and tile resurfacing products and countertop refinishing products can help you succeed after you get the sale.