Yes, Tradesmen Can Use Video To Sell Too! 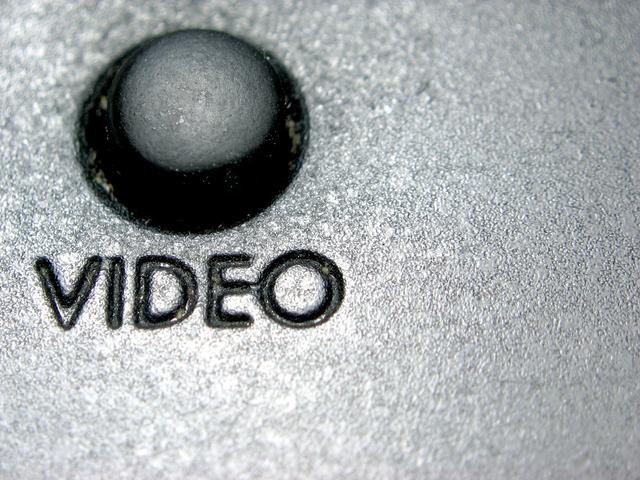 Workers in the trade may feel that using video to showcase their work means spending a fortune on some high-end and expensive production. Not so.

With the improved quality of picture that smartphones now offer and even the many digital cameras with video capabilities have come down in price, a tradesman can perform some simple video tactics to help tell their story and build credibility in front of the next customer considering their services.

First, we should share a few common mistakes by anyone operating a camera that are also easy to fix:

Now what do you actually film?

There are some great possibilities, but start with these very manageable subjects:
Each Stage of Work
From start to finish, you can take the viewer through your process. Our recommendation: Don’t try to record for too long – it’s better to keep each part to a minute or two (or less). Think about what you want to say in this very fixed period of time, set up your phone or camera and film that select piece of video. Review it and see if it’s to your liking. If not, don’t worry. Set up the shot and re-record.

Customer Testimonial
There’s nothing quite as powerful as having a customer sing your praises, is it? Best of all, you don’t need a ton of video or a complicated shot to make it happen. Just position the customer in front of you, remember to get at least the top half of their body (including their entire head!) and ask them to say a few words about why they needed to use someone like you, what you were able to do and why they’re pleased with the result.

Yourself!
That’s right. Don’t be afraid to turn the camera on yourself to speak about a tip, idea or something on your mind related to your work that you think would be useful for others to keep in mind. We might suggest writing some notes on what you’d like to say first and practice it without the recording before you actually film. That way, you can get comfortable with what you’re talking about once you ultimately record. Try it this way for your first few recordings before you try recording yourself “on the fly” without any notes. You’ll find it gets easier with each recording.

Where should you put your videos?
As you assemble a range of videos, think about the places online that you might put them. Your website is probably a great place to start (including if you have a blog there too), but there are also other easy channels to upload your videos as well such as YouTube, Facebook, Instagram and Flickr.